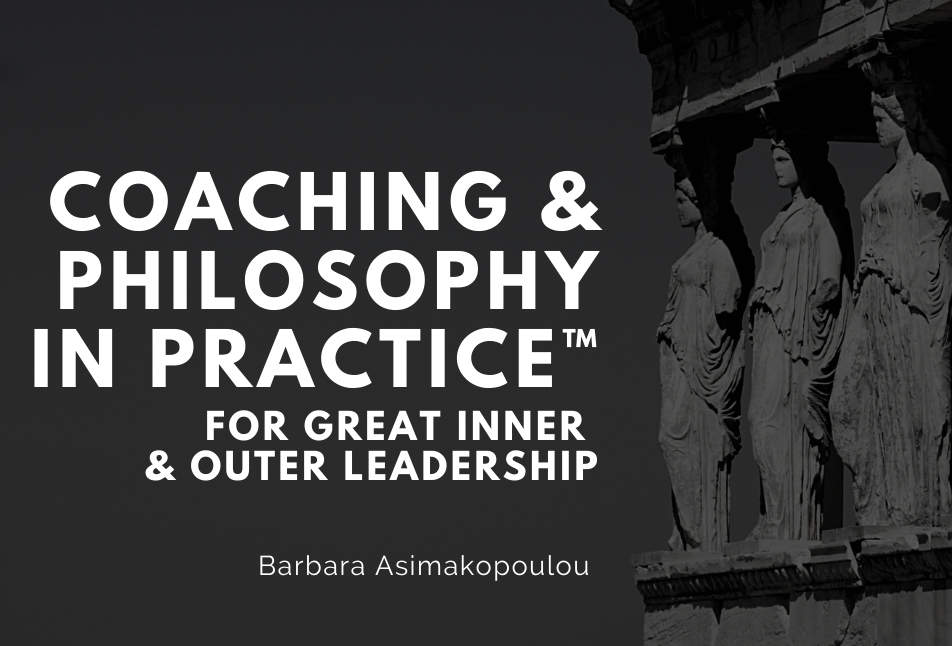 The combination that transformed my life and my career

I grew up having above all the value of family and at the same time the value of independence through a career that pays off financially, socially, and personally. These values ​​were instilled in me by my mother who gave up a secure and socially recognizable career and devoted herself to her family.

I owe a lot to her, but in today’s article, I want to prove to you through my own example that in life you can claim everything for a career, family, deeper desires, as long as you want it very much, set priorities and do not rush!

Wisdom comes with experiences and fortunately (!) God has reserved for me many of the most pleasant and even the most unpleasant.

Younger I had a longing. To do everything quickly! But while I was playing in this play, the mistakes followed one after the other. Of course, I see that now. Then I corrected mistakes, I did other things until I decided it was part of the process. I worked, I did postgraduate studies abroad, I found a partner, I made a beautiful family and my career was always in the forefront with some breaks when my husband and my two boys were the protagonists in my life.

As I have confessed above, I had many challenges in my life, some I pursued, some I did not. But I always felt in control even when I surrendered myself to God and his will because I knew that the choice to live was His but the way to live was mine.

The years of ecomic crisis have had one of the most impactful roles in my life. I was looking for a way out from the beginning so that I could continue to work with passion, take care of, and enjoy my family despite the daily practices or other adversities and upheavals.

Then on my way, Philosophy appeared through books first of all modern scholars such as the professor of Philosophy Lou Marinoff, with his book “Plato not Prozac” and the existential Psychologist Irvin Yalom with his books, and then through the study of the ancient authors themselves, mainly Plato and Aristotle.

This study led me to the conclusion that philosophers from pioneers to the most modern are engaged in exploring WHY, the reasons why people live, and HOW to live and relate to others, in harmony with their values ​​and beliefs and the big purpose of its existence, their main reason to live.

My greatest wish during all these years of the crisis was not to be a hostage or a hostage of the wrong choices of others but to be able to influence my own future first and then the future of others.

My wish became my professional mission.  And there were many who were inspired by my interpretation of the wise philosophical teachings.

I refer to Ancient Greek Philosophy because it is part of our history and especially of our structural reality, our DNA

The process of my inner awakening has been long and challenging. Sadness was followed by joy and vice versa many times.
The coaching has been the source and the catalyst in all this inner journey towards the discovery of my potential and my core purpose in life.

My ultimate goal is to transform people’s lives. To be by their side and help them do miracles they have never imagined before and live their lives to the fullest!
Moreover, to support them to light up the best path of their lives, to walk it, to enjoy the journey despite the adversities and obstacles, to claim and fight for what they wish and not what they find in front of them. To become successful, happy, emancipated, spiritually strong, mindful.

In addition, I want to inspire potential or already leaders to claim more and to be impactful for the benefit of all. Their, this of their team and finally for the society.

How? In the same way that I have been energized!

With coaching and Greek Philosophy. Through the authentic, challenging but liberating journey of inner emancipation.

“The journey to our authentic self”

The unique and catalytic prerequisite for us to become leaders of ourselves and then of other people.
In this direction I created

-The methodology “Coaching & Philosophy in Practice” ™: the application of coaching and philosophy in everyday life, on which I base my 1:1 and team coaching, my educational programs, and of course my professional identity- signature as a coach.

-The innovative Philosophership™ leadership model, based on self-knowledge, continuous redefinition, accountability, and the practice of virtues for individual and collective well-being and recently,

-the “Coaching Skills & Tools in Practice”, a pioneering educational program that introduces you in depth to the science of coaching, with a theoretical, practical, philosophical, and mindfulness approach with international recognition and ICF accreditation.
.

“My desire is to download from the academic libraries the treasures of ancient Greek wisdom on how to live a life of meaning, a life of eudemonia, and to bring them with respect to their greatness closer to our everyday life closer to our modern society.” 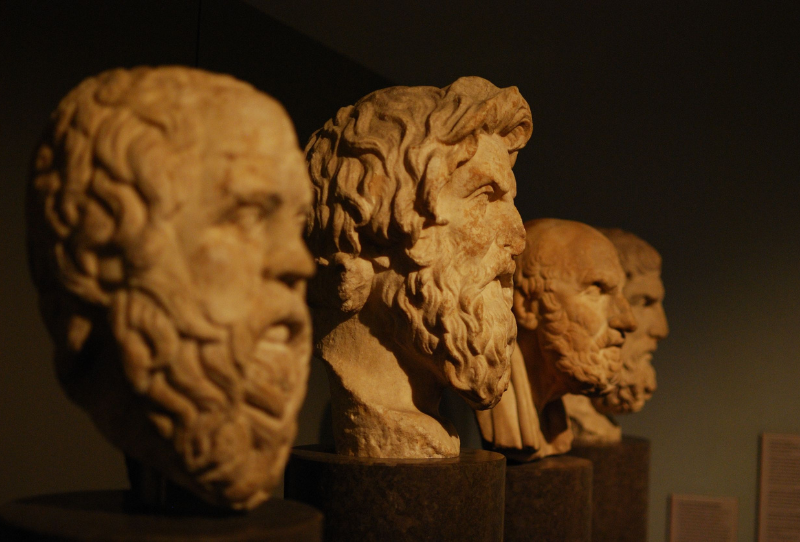 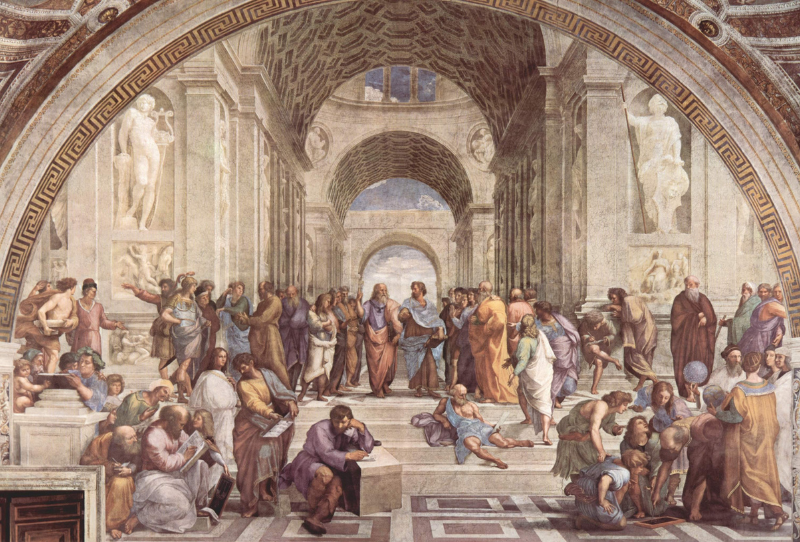 ” Coaching and philosophy in practice is my professional signature, my emblem, and the main source for every project I create for you, whether it is an educational coaching or corporate program, a book or a speech.
The most important thing for me is the opportunities you give me to listen to me, to challenge me, to trust me, and to allow me to change your life, as I did with mine and the lives of many others like you.

What do you think;

Do not wait for the right moment, it does not exist, you just postpone living a better life.
Registered for “Coaching Skills and Tools in Practice” Professional Coaching Diploma.