To lead after you first learn to be led, because if you learn this, you will know how to lead.

Solon, one of the 7 sages of Ancient Greece ( 638  – 559 BC.)
By Barbara Asimakopoulou
Leadership, Philosophership

Inspired by the above wise quote of one of the 7 sages of antiquity and legislator Solon, I examine what it means,

Solon is considered the father of civil law. Its legislation gained a reputation and had a positive effect on the development of law but also on the social, economic, political, and state development of Athens. In addition, it was the foundation on which the classical Athenian democracy was established.

Solon finally introduces the basis for normal life in the city of Athens.

At that time there were intense quarrels between the Athenians and the city was going through various hardships, many of which were due to the lack of the right institutions.

So he brought the Athenians to their own responsibilities which is self-government, that is, the management of desires, feelings, thoughts, ambitions, affairs that lead to attitudes and actions so that the result does not harm the city but good.

With this particular quote, he advises people, as he did through his poems!

So I interpret the quote as follows:

In my interpretation, man does not have absolute freedom because then the other will not have freedom. And this can not happen in a city that exists for protection but also for individual and collective progress.

And here in my opinion lies the key to personal and collective eudemonia (bliss).

Let’s get to the well-known leadership theories and take the most comprehensible and functional leadership model, Tannenbaum and Schmidt.

That is, from the complete control of thoughts and actions to their complete freedom.

The choice of leadership depends on two factors.

So self-leadership in my opinion can be governed by the same rules, the degree of freedom of self-action and decision-making, which are chosen by how much you can and want the result.

The more mature we are, that is, we know what we want and in addition, we can, that is, our desires and skills are in harmony, the more degrees of freedom we have to act immediately and effectively for our own good without harming the level of internal leadership of others.

So if we perceive degrees of freedom as the confidence we have in ourselves, the more we trust our strengths the freest we are to make our choices.

What does trust mean? To know who we are, what we seek and for what reason. That is, to have the knowledge but also to have arguments to defend this knowledge.

Inner leadership is a prerequisite for our own happiness but also for leading others.

I now come to the definition of outer leadership that we are called to exercise either by desire and planning or spontaneously.

I believe that outer leadership is the respect but also the support in gaining the inner emancipation of other people within a team or a group, another unique entity.

The results of inner leadership are:

“In my interpretation, man does not have absolute freedom because then the other will not have freedom. And this can not happen in a city that exists for protection and for individual and collective progress. “ 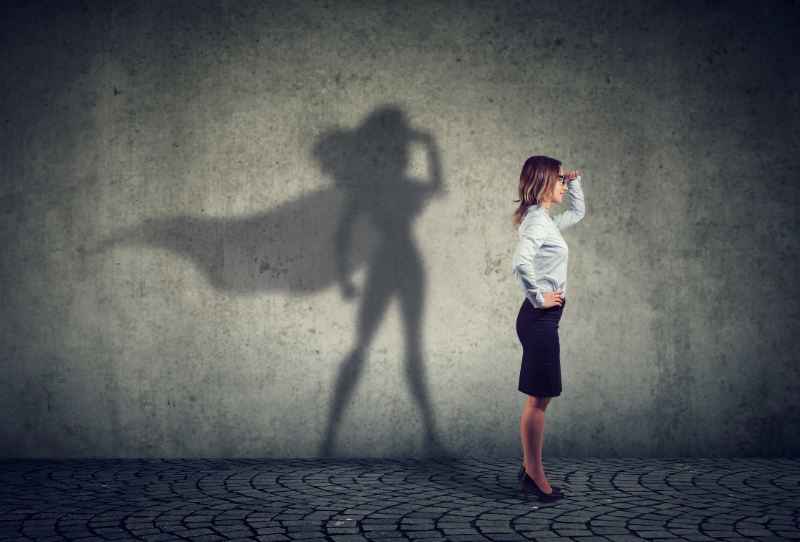 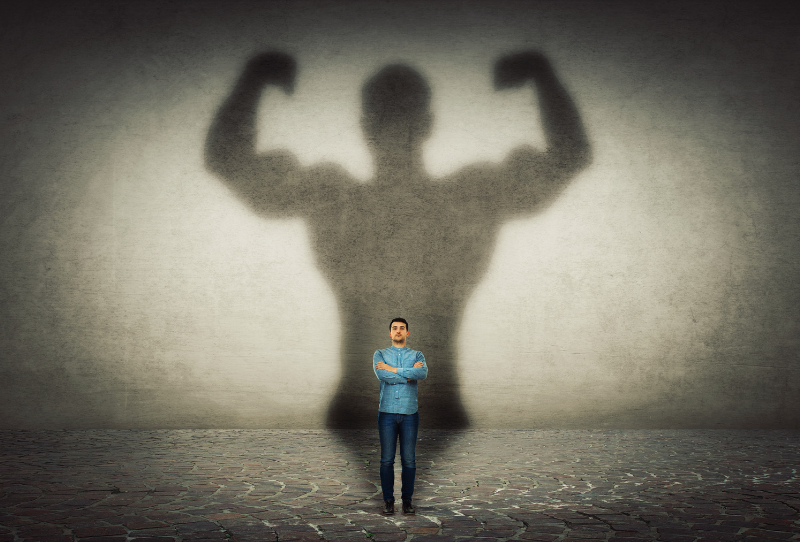 The inner leadership, the individual freedom of each of us in our choices and decisions, depends on external conditions and on our individual level of maturity, ie knowledge, skills, and motivation.

In addition, inner leadership is the condition to influence and inspire others, that is, to practice outer leadership.

What do you say;

I will be glad to hear from you.

Thank you for reading me.

I hope this is useful for you and others around you.

The Leader of Today